History of the Lower Back Reverse Hyper Machine Back in the early 1970s, champion weightlifter, Louie Simmons, sustained a severe injury to his back.   After breaking his vertebrae, Louie found himself in serious pain and unable to train. In spite of his diagnosis, he was determined to regain his normal health status but he decided not to take the traditional medical approach which would entail the removal of two discs from his back.  Instead, he looked for alternative and non-invasive ways to heal his injury and restore his strength and fitness.

Louie embarked on a series of exercises and treatments which included acupuncture, stretches, and weighted exercises.  As we know, necessity is the mother of invention, inspiring Louie to design and create a unique work out machine.  The reverse hyperextension machine proved itself a worthy solution. Through his devotion and focus on the machine, Louie recovered fully from his back injuries. Some years later, he used the same machine to stay fit and strong when he broke his back again.

Louie managed to set a number of world records in weightlifting using reverse hyperextension. Because of his successes,  the machine became a must-have tool of the trade for many gym enthusiasts in the early 1990s.  Over the years, the machine has been modified and upgraded to improve its working conditions as well as its efficiency.

Louie may well be the most influential person in the field of competitive weightlifting, but there has been much speculation that the legend may have perfected rather than invented the machine. Several others claim to have come up with the device in the 1970s as well. Among those who say they had a hand in inventing the reverse hyper machine is Canadian born coach, Tony Dolezel.

Tony Dolezel’s story sounds similar to Louie’s in that the renowned Canadian coach also suffered some injuries that led him to seek out a non-traditional solution.  Dolezel recalls a severe injury he received while preparing for the National Powerlifting Championship in Canada:

“Frustrated and afraid I might have to live with chronic pain…I began looking around for something that could help me stretch and decompress my lower back.”

To resolve his back problem, he practiced the reverse back extension exercise which motivated him to look at ways of developing a purpose-built device for the same exercise.

Dolezel would later approach the owner of the Spartacus Athletic Club and suggest the idea of installing a double hypertension bench. The owner of the club, Mr. Roger Black, agreed and Tony Dolezel contracted the building to install the reverse back extension machine on December 13, 1979.

“To my knowledge, this was the first bench ever made for the reverse hyperextension exercise,” says Tony Dolezel.

Although he is thankful that the reverse hyper machine has allowed him to live a pain-free life, Dolezel regrets not having been in a position to have his machine placed on the market back in the 70s.

In another turn of events, Dolezel has admitted to having been preceded by fellow Canadian weightlifter, Roger Quinn. While training, Roger would lie down across the pommel horse and stretch his legs against a pair of spotters. This action mimicked the reverse hyperextension method of operation. So, the question remains, who really invented the reverse hyper machine? 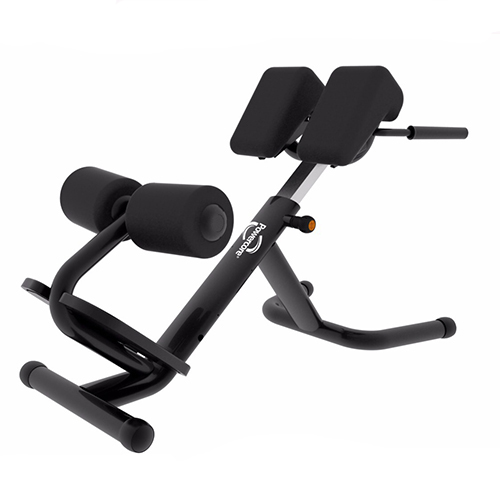 The machine’s popularity has increased exponentially since its first prototype. In fact, many of the weightlifters go to great lengths in order to create their own simple versions. With the increasing number of those wishing to establish a niche in weightlifting and powerlifting, the future of the reverse hyper machine is promising and bright. 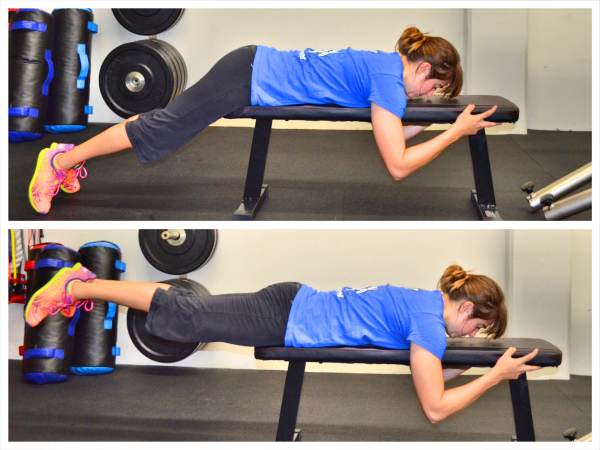 Cancel reply
Rogue Reverse Hyper Review: Is It Worth the Price?